Showing posts from March, 2017
Show all

An old Passion is back along with a history lesson 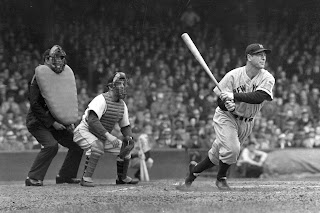 Update Finals 23 Yankees vs 25 Pirates
Welcome, to my current project, to play out every world series winner
in MLB history to find a champion.  I have to admit, I had no idea I would learn so many things as I delved into this era. But, when I delve into something I like to try to do my best to taste it,what it was like to live back then and I know I can't do that but I have discovered so much about this decade and still barley scratched the surface I know.This was my Father's era ,he was living in Detroit. Born in 1912 and in the 20's he was in his late childhood and teens, I always think about that. Along the way I have learned many things already about the history of the game, players that I never knew much about other than their names.World series teams,their victories and struggles. As well as what the world looked like back in the 1920's.